The festival happens at the gorgeous Music Box Theater 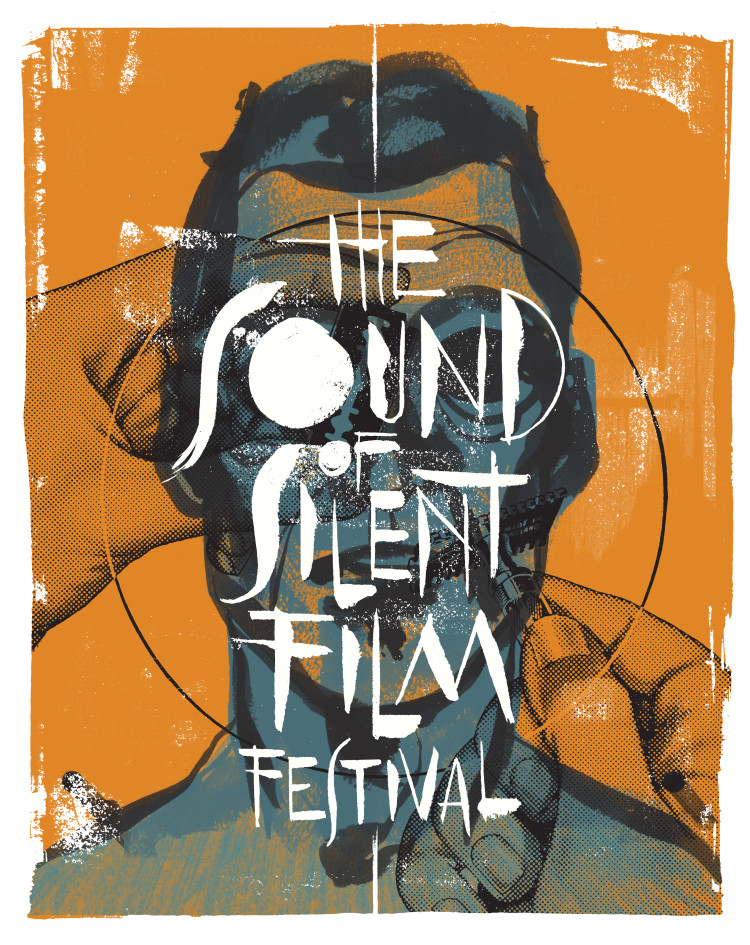 Demons Before Breakfast by Lauren McCune

Lou feels isolated with only her inner demons to keep her company. As her feelings of solitude grow, so do the number of demons living in her house. 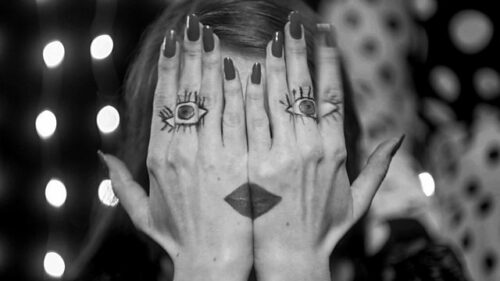 Death Parts Us: A Lovecraftian Horror by Anatasha Blakely and Jacob Sorling

Based loosely on a character from “Call of Cthuhlu”, “Death Parts Us” explores nostalgia’s relationship to grief. After losing his wife, Henry turns to an old power to bring her back, only to find that “when we mourn our losses, we also mourn ourselves” and that nostalgia comes at the sacrifice of sanity. 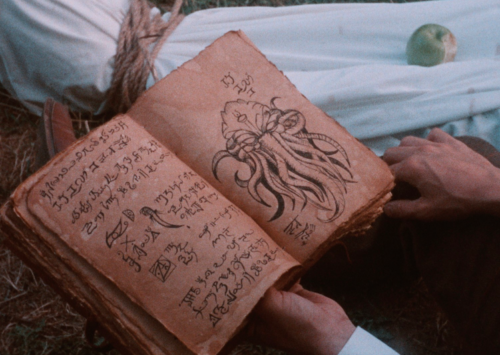 Inspired by the silent films of the 1920s, Meet Cute tells the story of a fateful day between two people waiting for the bus. 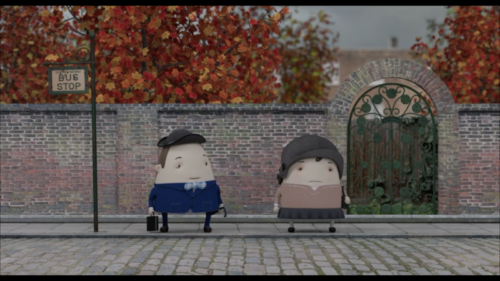 On her way home from a lovely cafe date, a woman finds reminders of her date in every little thing, prompting her to fall in love with the Chicago winter night around her and dream of the date ending differently. 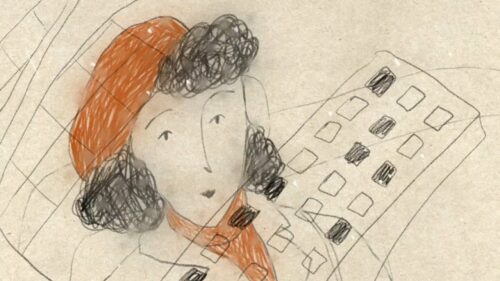 In New York City, a single man encounters a woman made of aluminum foil. 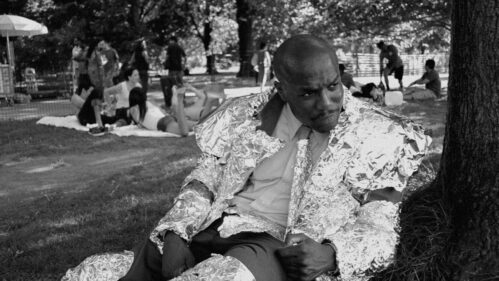 Mittens is the heartfelt journey of a pair of red mittens, created by grandmother and gifted to granddaughter. 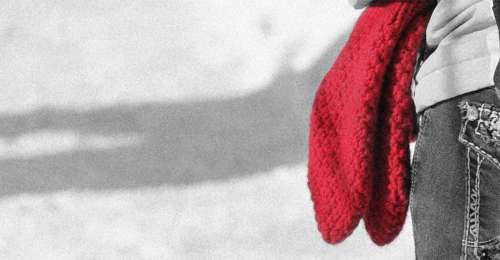 Death by Omelet by Greg Emetaz

When a woman’s suspicions of infidelity are confirmed, she makes her husband a killer omelette… 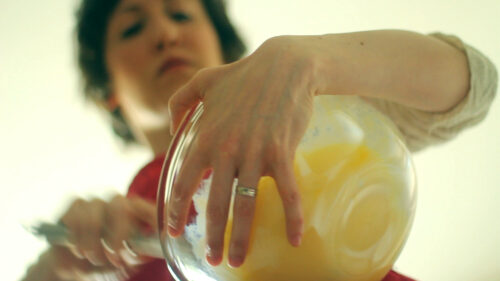 The Sound of Silent Film Festival is sponsored in part by: