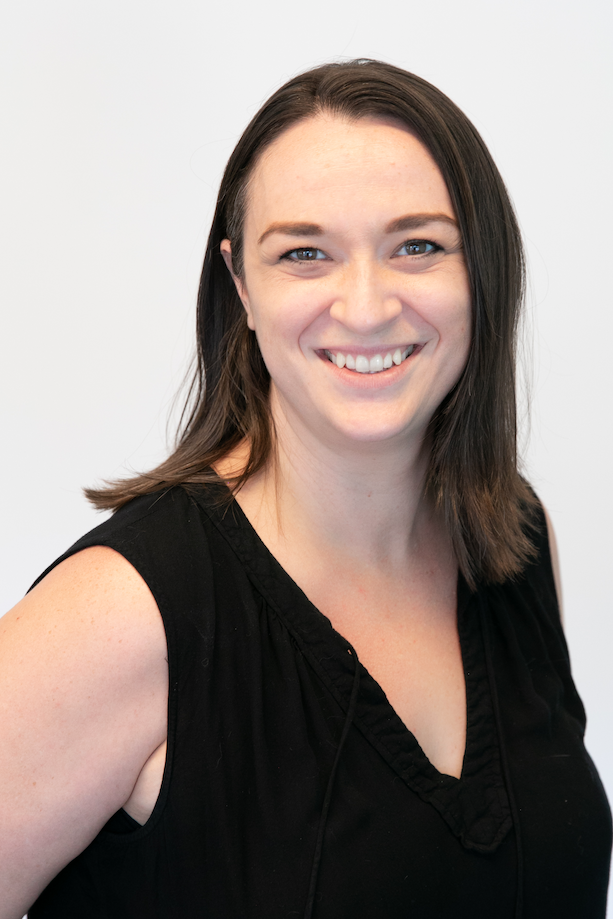 Traci Huff began playing the Viola at the age of fourteen and has continued to expand her musical experience and educate herself throughout Europe, Canada, and the United States.

In 2008 she received a Bachelor’s Degree in Viola Performance from Roosevelt University in Chicago under the tutelage of renown British Violist, Roger Chase.

Traci has played with a host of orchestras, chamber groups, and eclectic ensembles spanning her 12yr professional career, including the Renovo String Orchestra, the Chicago Folks Operetta, Windy City Opera Company, the Traverse Symphony Orchestra, and the VOX Collective.

She toured nine European countries in 2003 as a soloist performing the Telemann Viola Concerto with the Michigan Ambassadors of Music Symphony Orchestra. Traci has studied with a multitude of talented musicians starting with David Holland of Interlochen Arts Academy, Yukiko Ogura of the Chicago Symphony Orchestra, Soloist Roger Chase, and Christine Vlajk of the Penderecki String Quartet.

Always wanting to expand the reach of the viola, Traci has endeavored into the sphere of composition and improvisation with numerous Chicago ensembles such as the bands A Light Sleeper, and Origin of Animal; as well as the 45 Parallel ensemble.

We offer viola lessons to adults and kids age 4 and up using either the traditional or Suzuki methods of teaching. Musicians of all experience levels are welcome.
0
0
Your Cart
Your cart is emptyReturn to Shop
Continue Shopping