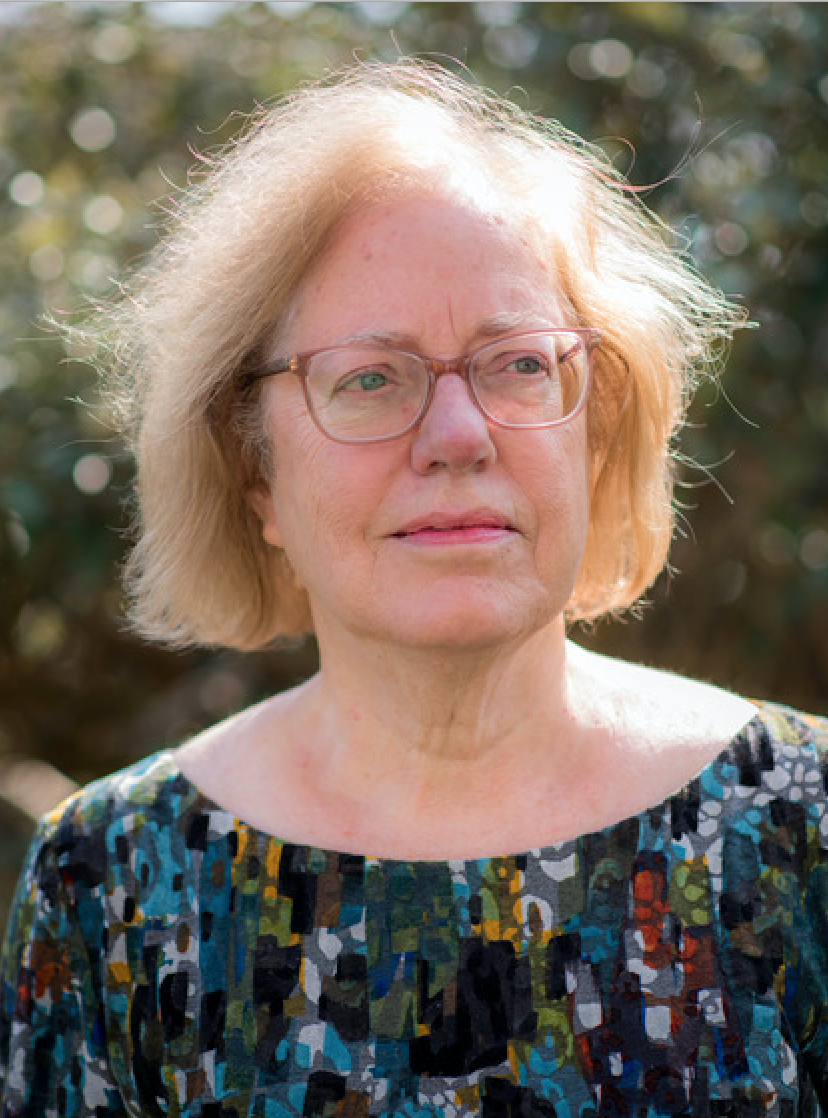 Born in Hartford, Connecticut, Jane O’Leary became resident in Ireland in 1972, making her home in Galway. A founding member of Aosdána, she is a graduate of Vassar College and holds a PhD in composition from Princeton University.  She was awarded an Honorary Doctor of Music Degree by the National University of Ireland in 2007.

As artistic director and pianist of Concorde, Ireland’s first new music ensemble, Jane has been deeply committed to connecting performers, composers and listeners since the group was founded in 1976.

The Passing Sound of Forever, a CD of Jane’s chamber music, was released in 2017 and her orchestral work from sea-grey shores was released early in 2021, with Navona Records.  The RTÉ National Symphony Orchestra featured this work on their debut tour of the USA in 2003.

She was a winner in the Call for Scores from Kaleidoscope MusArt, and her Five Bagatelles for piano solo were performed online in their 2020-21 Season.  She was also awarded a Prize in the Kwidzyn Classical Music Awards, Poland in 2020 with her duo for flute and piano – feather-headed, frail, summoning.

A portrait concert featuring her music for clarinet and piano was presented in New York City in 2019, and she was featured composer with Hard Rain Soloist Ensemble in Belfast throughout their 2018-19 season.

Premieres in 2020 have included Triptych for string quartet and orchestra at New Music Dublin with Ryan McAdams and Ligeti String Quartet; a quintet for Hard Rain Soloist Ensemble in Belfast; forever begin for ConTempo Quartet in Galway.

Some Call it Home, a dramatic work commissioned by University of Plymouth as part of the Mayflower 400 commemorations, was premiered in Plymouth, England in 2021.  Also in 2021, the Navarra Quartet included Jane’s work, the passing sound of forever, on their Irish tour, and ConTempo Quartet premiered Strings in the Air, Songs in the Stones, in Claregalway Castle.