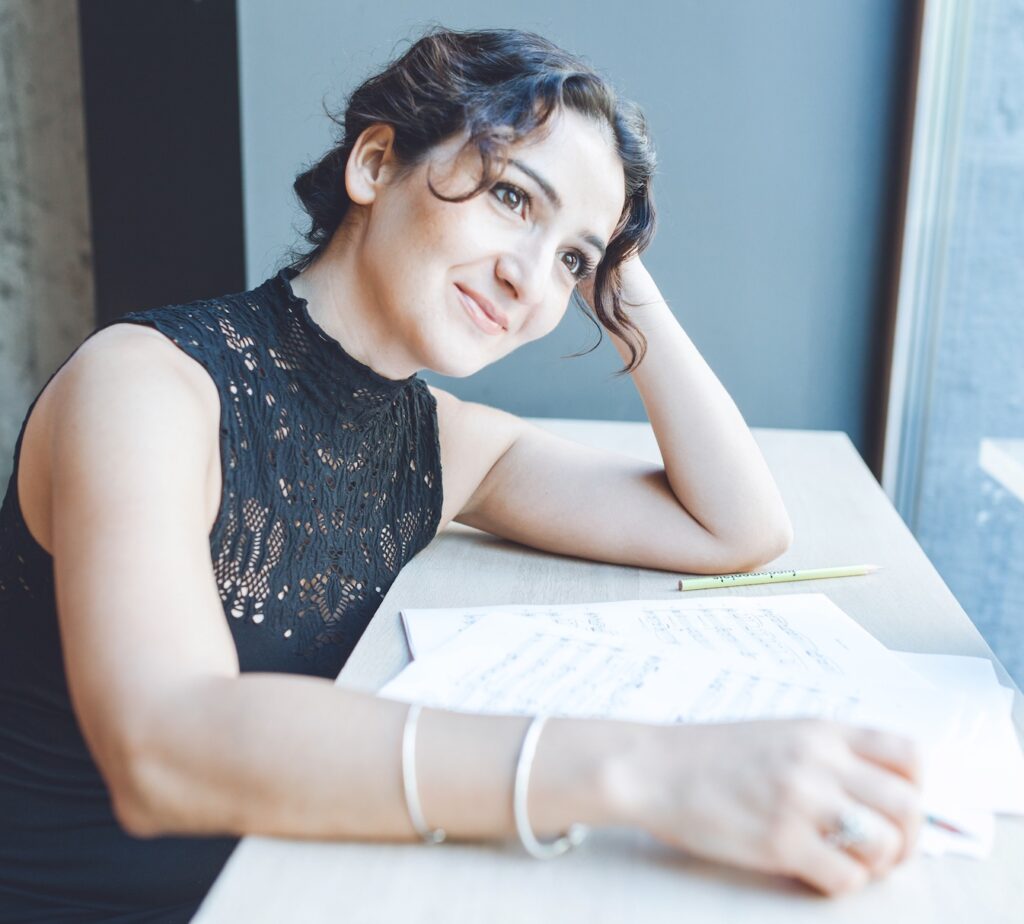 Dr. Tatev Amiryan is an Armenian-American award-winning composer and pianist.

In 2016, she released her first album of complete piano works performed by pianist Hayk Melikyan. Her music has been broadcasted by different TV and Radio stations in Armenia and in the US, including the Armenian Public TV H1, American Public Media, Iheart, WCNY, KPTZ, and Vem radio stations’ classical music programs.

Amiryan has performed extensively in Armenia, throughout the US, and in UK, at such prestigious venues and institutions as Preston Bradley Hall at Chicago Cultural Center, San Jose State University, Southern Connecticut State University, UMKC Conservatory of Music, Mark Twain House & Museum in Hartford, CT, Aram Khachaturian House-museum and Komitas Museum-Institute in Yerevan, Armenia, and Royal College of Music in London, UK.

In March, 2022 she will have a debut concert at Weill Hall at Carnegie Hall, as a guest composer and pianist, at the “Musical Armenia” concert organized by the Eastern Prelacy of the Armenian Apostolic Church of America.

Amiryan holds bachelor’s and master’s degrees in both composition and musicology from Komitas State Conservatory of Yerevan, Armenia and DMA Doctor of Musical Arts degree in composition from the University of Missouri-Kansas City Conservatory of Music and Dance.

She is a member of the Union of Composers of the Republic of Armenia.